Since end of January 2018, QSI has been using a new LC-MS/MS method for the determination of Amitraz (including its metabolites) in honey. Compared to the hydrolysis method previously used, the new analytical method detects significantly higher values for Amitraz, which is legally regulated in the EU with a maximum residue level of 0.2 mg/kg as veterinary drug and pesticide.

For the quality control carried out by the honey industry, we believe that it is safer from the point of view of the assessment of marketability and possible complaints by public authorities or consumer organisations to examine Amitraz residues with the new methodology, as the findings of the new methodology reflect the actual Amitraz levels present in honey more realistically. In particular, organic products are to be assessed critically with regard to residues, since Amitraz is not approved in organic beekeeping, but is frequently used in conventional beekeeping and can also be introduced into the honey via contaminated wax, for example.

The following points must be considered when performing analytical quality control of Amitraz residues in honey:

The active substance Amitraz is regulated as authorised bee medicine (varroacide) and as pesticide with a maximum residue level (MRL) of 0.2 mg/kg for honey in Europe (37/2010/EU and 396/2005/EC) and is therefore frequently detected as a residue in honey. However, in organic beekeeping the use of Amitraz is not permitted. The substance Amitraz is unstable and is degraded to the three known metabolites DMPF, DMF and DMA within a very short period of time, so that the substance Amitraz itself is usually no longer detectable in honey. This is taken into account both by the residue definition of Amitraz („Amitraz including the metabolites containing the 2,4-dimethylaniline moiety expressed as Amitraz“) and by the analytical methods. According to our experience, mainly the metabolites DMPF and DMF are present in honey.

For the determination of Amitraz in honey there are several published methods available, which have been developed historically with the evolution of state-of-the-art analytical instrumentation. As QSI has been offering the analysis of Amitraz since 2000 by GC-MS and since 2005 by LC-MS/MS, at that time the method1 described by the state veterinary and food testing authority laboratory Frankfurt (Oder), Germany was established. This hydrolysis method has been extensively tested by both official authorities and QSI within the scope of laboratory proficiency tests (ring trials) and evaluated as suitable for the determination of Amitraz. Without going into too many chemical details, this method is based on the chemical transformation (acid hydrolysis) of all the metabolites present in honey into a single “end metabolite”, which is then analysed and quantified. The newer methods in contrast measure the three metabolites of Amitraz directly (either by LC-MS/MS or GC-MS/MS) in honey and from the metabolites the content of Amitraz is then mathematically calculated.

The hydrolysis method published by the German authority labs and used by QSI and many other laboratories in recent years has the following weak point: the metabolites in honey produced by “Amitraz administration in the field” are only partially hydrolysed in the laboratory to “end metabolites” and thus chemically detected using the old method. Even under the generally accepted assumption when calculating the sum of Amitraz from the metabolites, that one molecule Amitraz becomes only one molecule of metabolite DMPF, DMF or DMA, the old hydrolysis method obtained underestimated results in comparison to the more modern methods, where the real metabolites are analysed directly in honey. The topic of the “correct quantification” of Amitraz residues is complex and has been discussed for many years in the pesticide laboratories, e. g. at the European Pesticides Residue Workshop EPRW 20122. In general, the true residue amount in a honey sample is unknown. The analytical methods can only try to determine the content as good as possible. According to the most recent findings, however, it can be assumed that in recent years the laboratories using the hydrolysis method have obtained comparatively low Amitraz results in honey samples with incurred residues, and that the laboratories measuring the metabolites directly have obtained comparatively higher results.

In our experience, using the old method, Amitraz MRL exceedance of honey was extremely rare. Using the new method the MRL of 0.2 mg/kg was exceeded for some samples, but taking into account the measurement uncertainty of 50% for pesticides (DG SANTE), the good would be still marketable (only from 0.4 mg/kg Amitraz not compliant). However, based on our experience, in the worldwide honey trade also lower specifications for Amitraz might have been agreed between the business partners.

The calculation of the actual Amitraz content in a real sample is unfortunately not trivial. According to the residue definition of Amitraz („Amitraz including the metabolites containing the 2,4 -dimethylaniline moiety expressed as Amitraz“), from a legal perspective the contents of the three metabolites must first be converted to the parent drug Amitraz via their molar masses. However, it is not regulated with which stoichiometry the metabolism takes place and which then forms the basis for the calculation of the final Amitraz result. In most laboratories, conventionally the converted contents of the metabolites were simply summed up employing an assumed conversion stoichiometry of 1:1 and thereby the content for Amitraz was determined (see also EPRW 2012).  With this assumption for calculation, realistic values were obtained for incurred samples using the hydrolysis method. With the new method, however, metabolites are determined directly and by using the conventional („classical“) calculation, much higher results are obtained. The question arose as to whether the new method overestimated the real contents or whether the values were underestimated with the classical hydrolysis method and which is now the “true” content.

Based on the latest investigations and knowledge, we assume that when using the new method, the “classical” calculation overestimates the Amitraz contents in real samples by about a factor of 2. Based on the latest findings, QSI applies a stoichiometric conversion of 1:2 for calculation, i.e. the assumption, that always two metabolite molecules are produced from one molecule of Amitraz in honey. For reasons of transparency, QSI now reports not only the legally relevant calculated sum value for Amitraz, but also the amounts of the individual metabolites and an indication of which stoichiometry is used to convert the values to Amitraz. However, we must also take into account that this “classical” calculation, which has been assumed to be correct for the hydrolysis method, is probably still common practice in many laboratories (including public authorities), even if they already use a new method and thus overestimate the findings in our opinion. We are currently discussing the Amitraz calculation with the EU reference laboratory for pesticide residues (CVUA Freiburg), which is still performing the “classical” calculation with the new analysis method. This calculation may be correct for other matrices such as fruits and vegetables, but in our opinion not for the matrix honey in which mainly the two metabolites DMPF and DMF are observed to be present. We will inform you as soon as there is any news on this subject.

Especially for organic products it has to be taken into account that any Amitraz positive result can be problematic from a legal point of view as well as from the consumer’s point of view or from the trade’s point of view. Amitraz residues in organic products can either be caused by an unauthorized use of Amitraz, or they can also be derived from migration of Amitraz from contaminated wax into the honey (possible source in organic beekeeping: recycled wax foundations, no organic quality). This could be checked for by testing also the beeswax.

Do you have further questions about the analysis of Amitraz in honey? 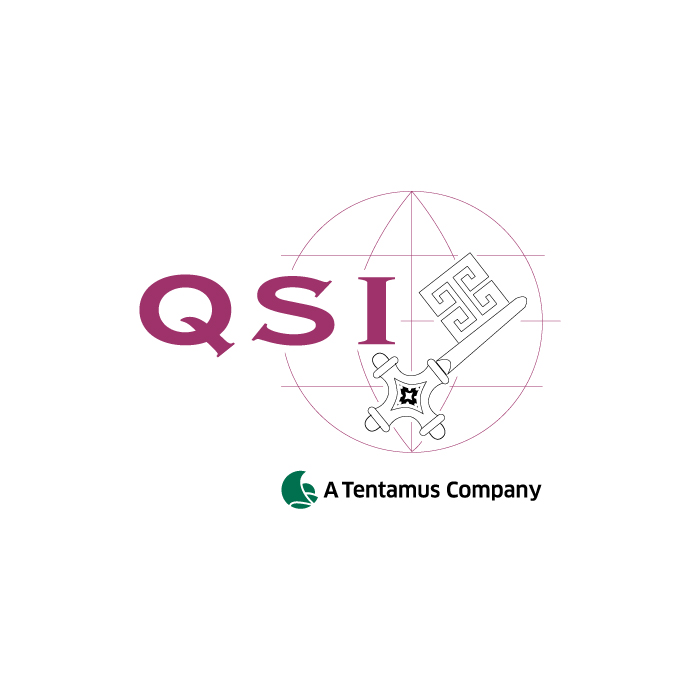